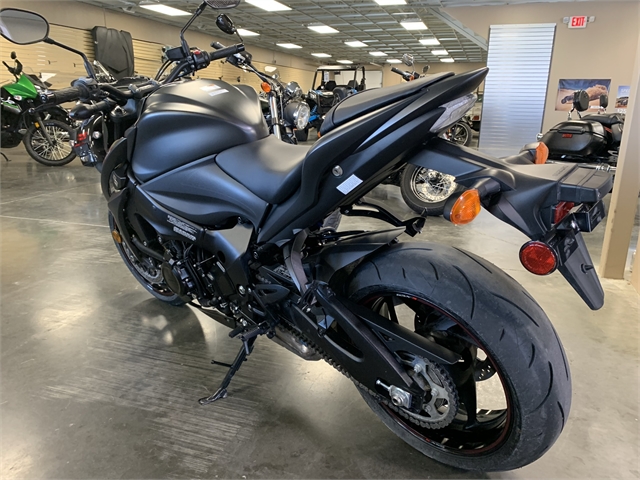 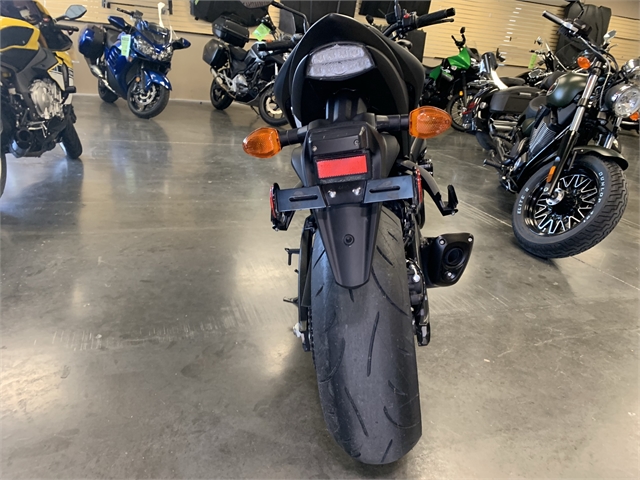 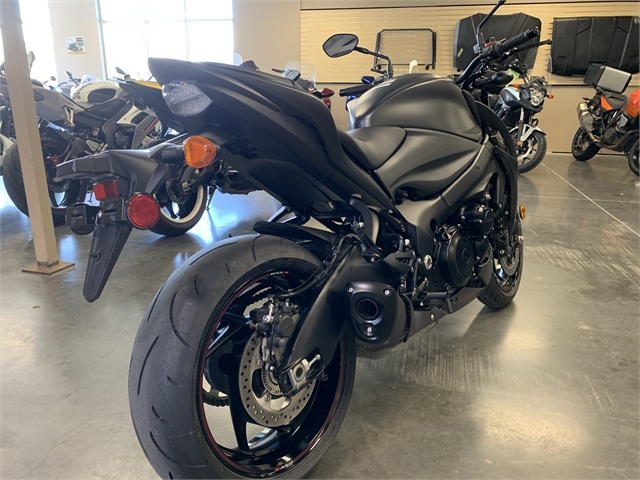 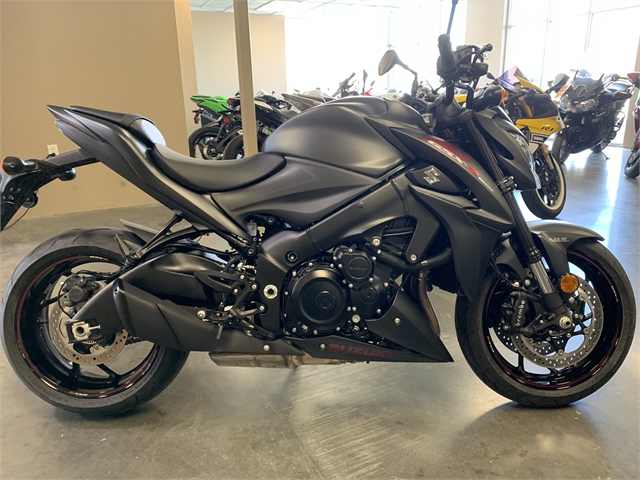 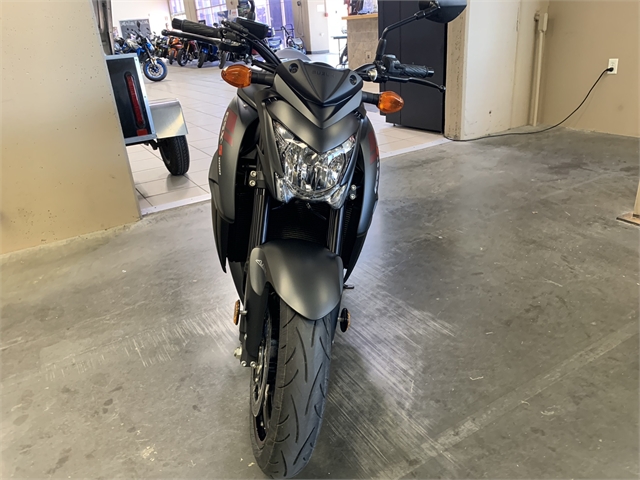 164 people have recently viewed it.
Details

As much as a GSX-R1000 owns the racetrack, the 2018 GSX-S1000 ABS owns the street. Developed using the attributes of the championship winning 2005 – 2008 generation GSX-R1000, this sportbike carries the spirit of the Suzuki performance to the street, with shared technology and components packaged into a chassis designed specifically for all-day riding comfort.

It’s more than just an attitude, a spirit, or a lineage though; it’s about performance-packed hard parts evolving from one generation to the next. The GSX-S1000 ABS is powered by a 999cc inline four-cylinder powerplant that’s based on the legendary long-stroke GSX-R1000 engine, which makes for ideal street-riding power and torque curve. Focused on making big power through the low and mid-range, this engine uses a valve-train that’s optimized to deliver street-dominating power.

Equipped with a more powerful engine for 2018, Suzuki’s Advanced Traction Control System**, a balanced KYB suspension, plus ABS-equipped Brembo and NISSIN brakes, the GSX-S1000 ABS is a street bike packed with some serious performance. Top that performance off with wild, rugged, and aggressive styling, and you have a naked roadster ready to attack and turn heads on the street.

With the GSX-S1000 ABS, Suzuki changes motorcycling for the better, again.

*Depending on road surface conditions, such as wet, loose, or uneven roads, braking distance for an ABS-equipped vehicle may be longer than for a vehicle not equipped with ABS. ABS cannot prevent wheel skidding caused by braking while cornering. Please drive carefully and do not overly rely on ABS.

**The Traction Control System is not a substitute for the rider’s throttle control. It cannot prevent loss of traction due to excessive speed when the rider enters a turn and/or applies the brakes. Neither can it prevent the front wheel from losing grip.

Fuel-injected, GSX-R based engine has increased horsepower and torque